In 1970 I started a project which was to occupy all my spare time for the next 45 years. I have researched and constructed in miniature the important steam engines which were built in the eighteenth century. These engines paved the way for the industrial revolution in the British Isles and which spread to many other countries throughout the world. These eighteenth century engines are usually grouped together and called steam engines, however, they were not steam engines. Steam was used as a means of creating a vacuum against which the earth’s pressure could act. The correct terminology is that they were atmospheric engines. 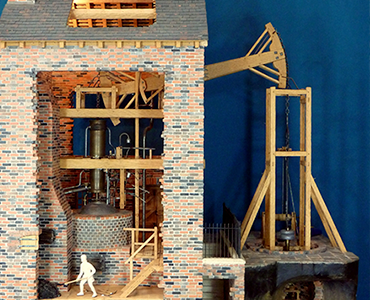 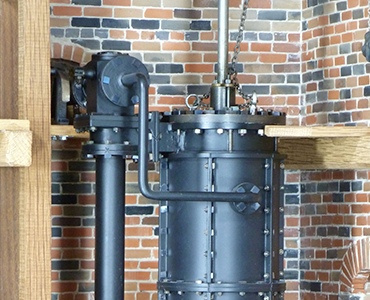 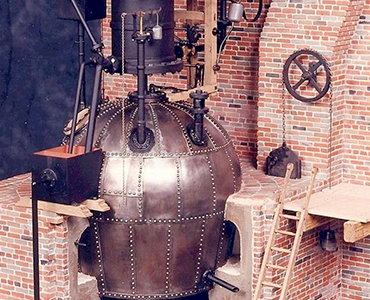 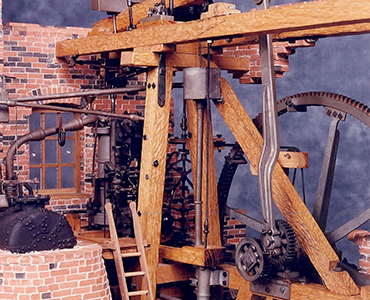 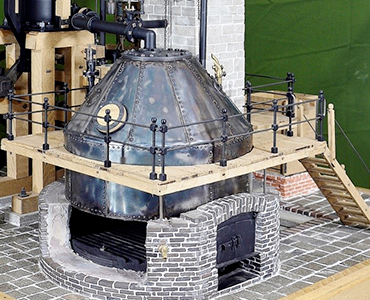 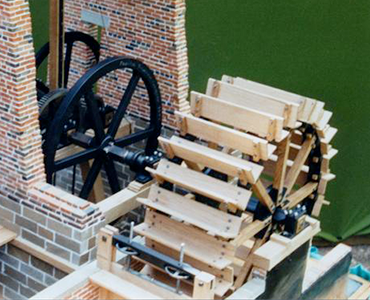 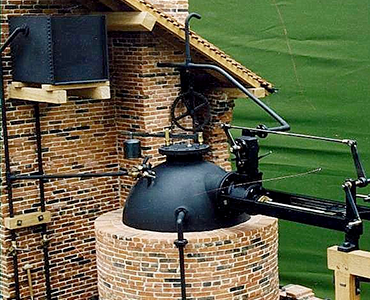 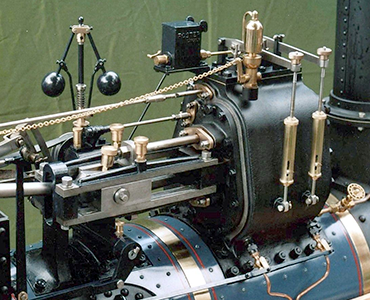 As you progress through this website, the engines you will see are all made from exactly the same materials which would have been available to the engineers of the eighteenth- century.

The engine houses are built from real bricks at a reduced scale of 1/16 the full size. In order to complete the buildings to house the engines 151,000 ceramic bricks were used and, all were made on a specially designed miniature brick machine.

All the metal parts were either machined from solid metal or made by hand forging in my home workshop, this gave the appearance of having been made by the engineers of the eighteenth-century.

For all of you who missed the news article that ITV ran about my Steam Engines then just Click Here! 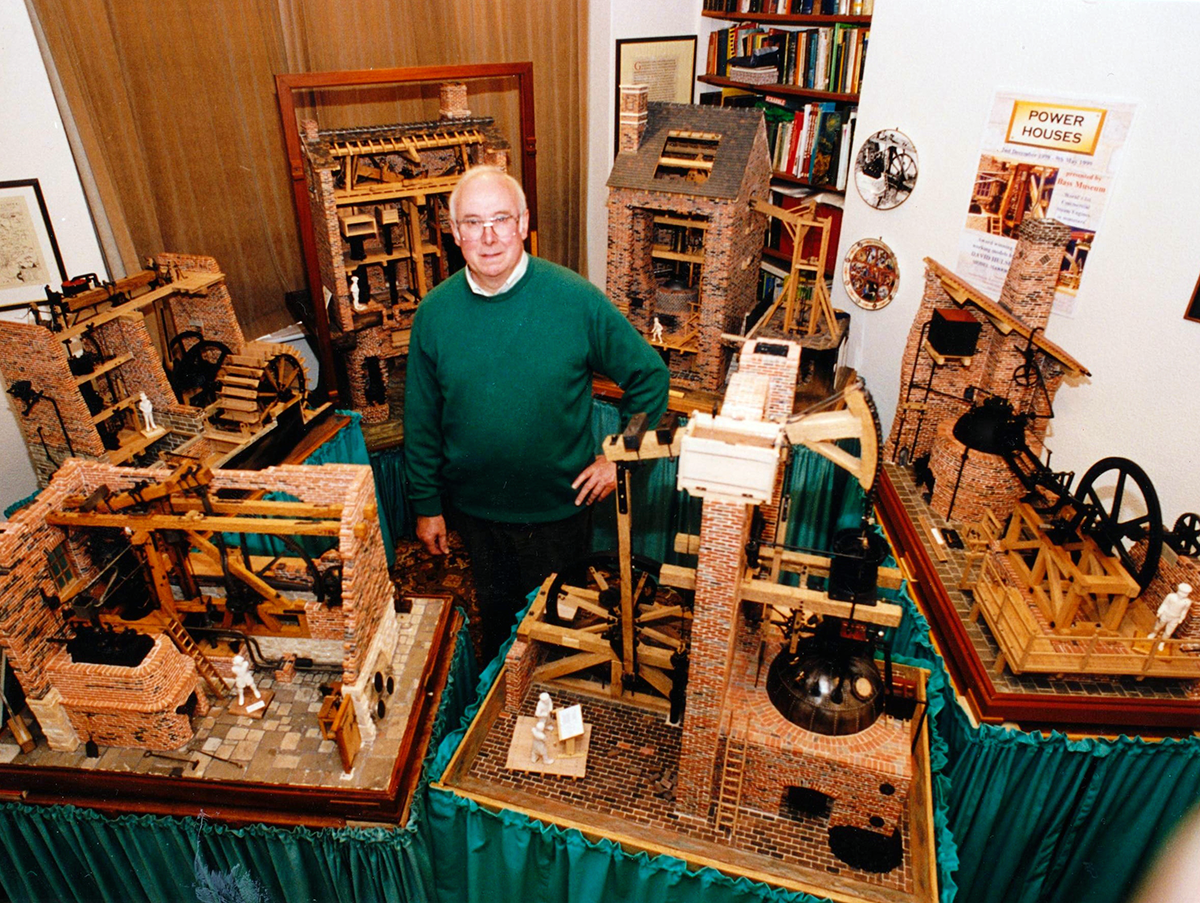 Before retiring I was employed as the Chief Development Engineer for the Royal Doulton group of potteries and it was this use of ceramics which gave me the knowledge to make the parts that are not commercially available to model engineers. A start will now be made by describing the brick making because without an economical way of producing the bricks none of these engines I have researched would have been made: 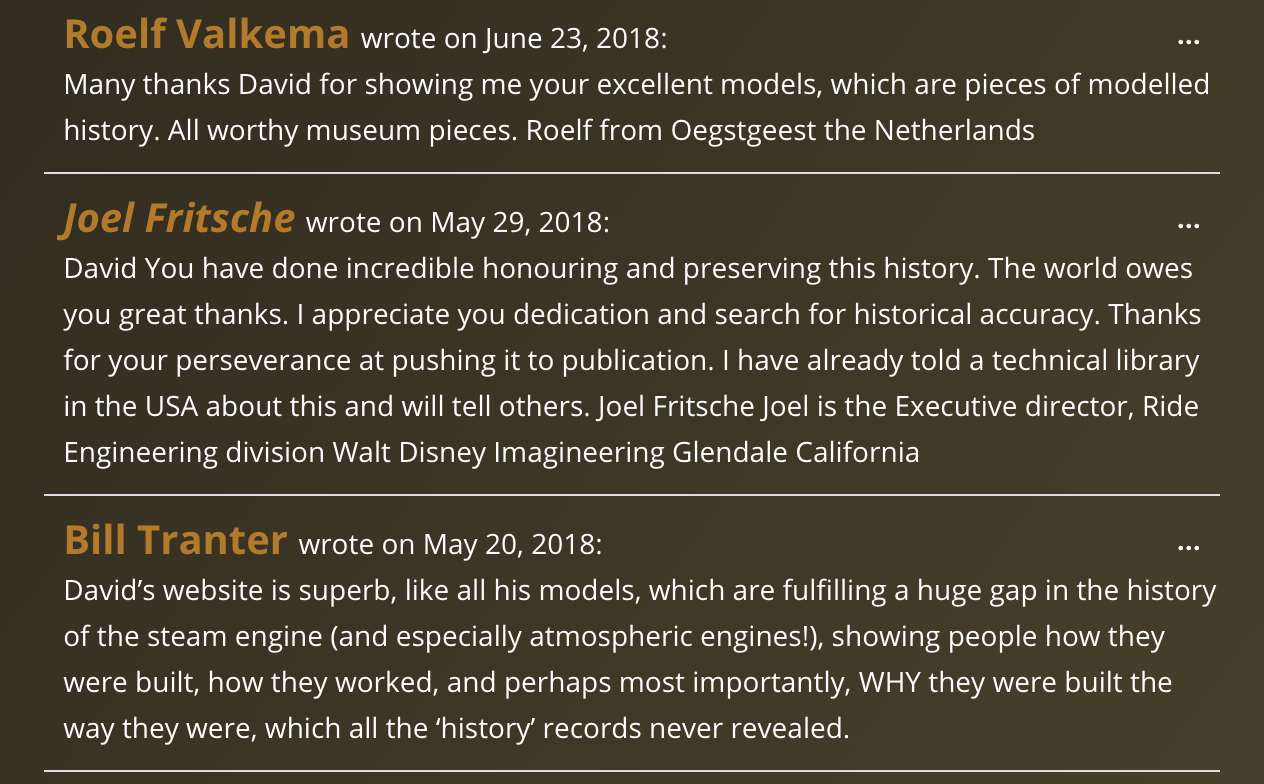